BLOG
Comments Off on What is sponge: animal or plant?

What is sponge: animal or plant? 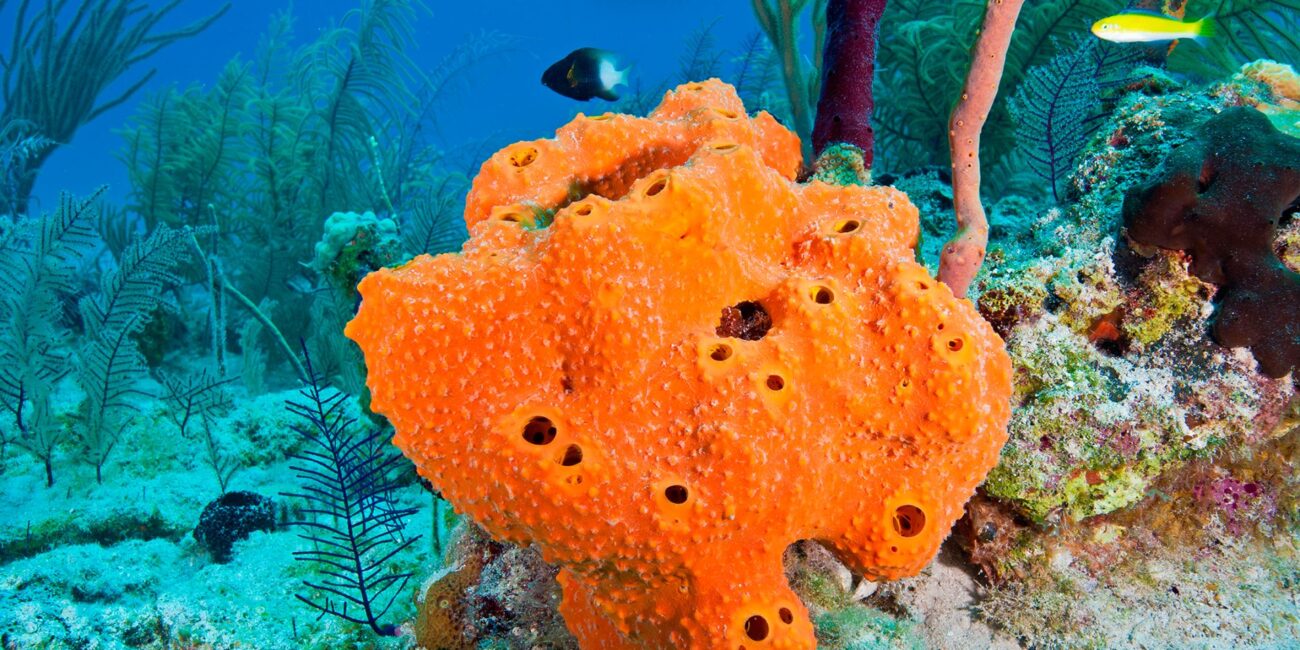 In 1825 a scientist, studying a “living” sponge, observed in the microscope that the water that entered his pores when he then came out of it resembled to be different.

So they came to the conclusion that the sponge was an animal, because in fact it has a common feature with the animals that do not have the plants: it introduces water inside it, plucks the tiny plants and animals from the water, consumes them as food, and then discards the feces.

Its exterior consists of flat cells. Inside there are large “channels” with the most unusual cells ever found in an animal. These work like water filters.

They have tiny yarns that make microscopic plants and microorganisms from the water, using them as food and transporting this food along with oxygen to its cells.

The excrements that remove sponges make them smell bad. But it is also a good defense against creatures who would like to eat them.

Now to our question, “what is the sponge: animal or plant?”, There is always a thin line that surpasses it.

Though it seems a little confused if the sponge is an animal or a plant, because of its nutritional behavior, it is classified in the animal kingdom.

So the sponge is an animal!